If Leftist allyship with Jews is conditional, it's not allyship.

If you're expecting Jews to magically agree with everything you also despise about Israel, or come personally apologize to you every time a settler chops down a Palestinian olive tree, you're not interested in being our ally, you're interested in scoring clout.

Defending Jews also means Zionist Jews, and believe it or not, most of them are probably left-of-center. We're not your perfect victims. 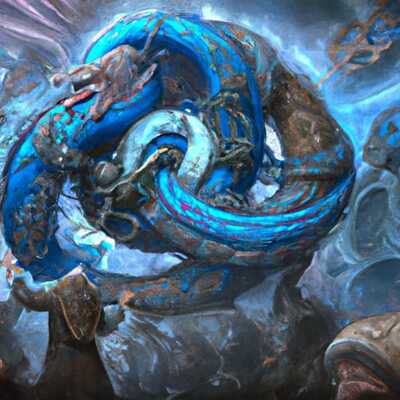 Anybody who comes to learning about antisemitism trying to update their list of Bad Jews will only come away a better antisemite. It's an ironclad rule.

People who find real connections to real people will learn how and when they should be defending Bad Jews, so ultimately they get rid of the entire Good Jew/Bad Jew dynamic.

It's an awful world I live in that when I interview someone, I have to ask them whether they hate #Jews or " #Zionists "

At the same time, I've had casual antisemitism thrown at me in the last year in ways I never expected, so now I have to ask. :(

I haven't done #ttrpg game prep for over a month, and it's both fun and a little intimidating.

I've started to use AI to help with prompts. I'll feed it the plot thus-far and have it come up with a few places the plot can go. Then I'll refine that, and pull the game back towards my story.

Please don't say "Jews are God's chosen people.", and especially don't say it to a Jew.

It doesn't mean what you think it means, and it's somewhat offensive on multiple levels.

The more time that goes on, the more I'm convinced
@Are0h is right that the mere use of Pleroma has become a red flag.

I don't think that should mean it's an automatic block, but it's a big warning sign. 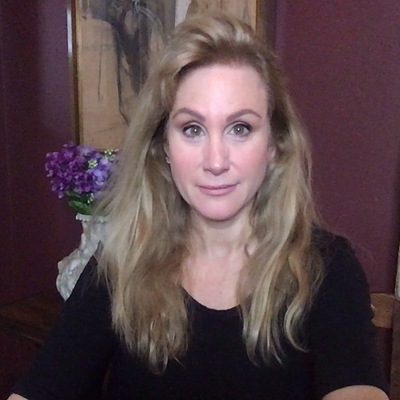 The Jews as 'settler colonials' is an important part of anti-Israel propaganda. Once someone believes this to be true - then everything becomes unfair. It also strips Jews of all rights (because they are aliens) and allows for violence against them. Really dangerous.
https://twitter.com/mishtal/status/1597894245142056960?s=20&t=5kNUHBzZX12VQi88hi6QSA
#jews #jewniverse #mazeldon #israel #antisemitism

Owlbear Rodeo is too complex for my needs.

I'm looking for something more akin to https://shmeppy.com/ or one step above https://doodlegrid.com/

Any suggestions. Strong preference for FLOSS.

Chaim Witz has a message for us Is there a generally accepted equivalent to "bot" accounts for commercial accounts, that is accounts that represent a brand or commercial entity that they can/should be tagging themselves with? 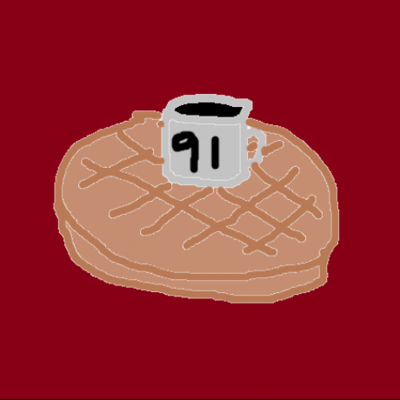 Their claim, once you poke through all the lofty wording, is essentially that defederation is "out of control" and that's proven by them getting defederated from other instances over the behaviour of a single user that they banned.

Just one problem: that is complete bullshit. They were defederated for many reasons (some receipts attached) that had nothing to do with that users, and everything to do with their moderation policies or rather lack thereof.

A couple of weeks ago, they mass-mailed instances asking them to unblock their instance, with the same sob story. They claim that they did this by the book, "only manually contacting instances with published contact information".

The reality is that their e-mails clearly weren't appreciated by many instance admins (who had blocked them for very good reason), and that they also clearly hadn't looked at the block *reasons* on the instances which blocked them.

They were told all of this, repeatedly, by many different people (including me), through multiple different platforms. Yet they continue to claim in their UFI "proposal" that it was just about that one user, and everything was by the book.

No mention of any of these issues whatsoever. No mention of how they were effectively harassing instance admins who very clearly wanted nothing to do with them. Not even so much as a private apology.

Their "proposal" also includes some very problematic wording that I can only read as politically conservative norms of moderation (and I hopefully don't need to explain why that is bad). Again, receipts attached.

This whole thing reminds me a lot of the Libre Monde misinformation in the Matrix community. That document was likewise very formally written, and managed to convince a lot of people of things that were somewhere between misrepresented and outright false. Several years later, it continues to make the rounds, despite having been debunked over and over again.

We should be extremely careful that something similar doesn't happen here. They seem to be taking a similar "make it look official" approach to spreading misinformation, and there are entirely too many people who will happily believe anything that looks official...

If you didn't have qoto.org blocked yet, this would probably also be a good moment to consider that.

And the rest of the contributor list may also be worth a look: https://gitlab.com/ufoi/constitution/-/blob/master/CONTRIBUTORS.md - I don't know whether the non-QOTO folks just bought into misinformation or are deliberately spreading it themselves, but either way something probably needs to be done about that.

And let's all keep an eye on where this goes, please, so that it doesn't become a long-term source of harassment.

So when a bunch of straight cis people show up

People who can't even imagine what online harassment looks like

Even if it's "for benign reasons"

That level of clumsiness is a fucking threat 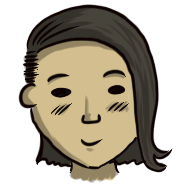 ✨Hey vis.social✨
I just moved to this instance and I want to say hello!
I'm a creative technologist and love generative stuff of all sorts! I make them into bots ( @beetlesbot ), stickers, fabrics, light installations, pcbs, pen plots or whatever weird idea comes to my mind.

To keep track of my progress, I started a video series ("Work in Progress") to document a bit of behind the scenes stuff of what I do: https://youtube.com/playlist?list=PLSV1FvtNZeQED6m0KWv3JkMzfJ_gfYr0F

Thanks for having me here!

Since this account has a lot of followers, many of who are Jewish, if you don't know already, I run a Jewish instance called https://babka.social

It's a fun, supportive place for Jews and Jewish allies. 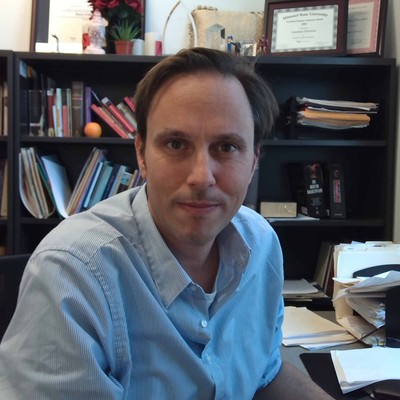 People are literally burning to death in their homes because they're locked in. If you think that's OK, you're a piece of shit.