This New York Times photo is an example of subtle antisemitism.

A sabra is a term for Jews born in Israel.

Marvel has an Israeli superhero named Sabra, which they're going to introduce to their Marvel Studio lineup.

Yet the NY Times is connecting the massacre to the Israeli actress and the character. 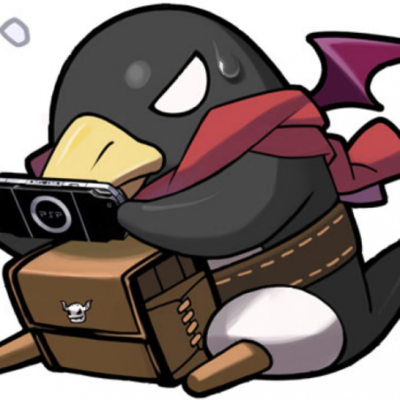 @emacsen wow that is sad... and I wouldn't have known without your post. Thank you for sharing and always posting this extra context!

I see such posts roughly 4-5 times a week: someone visibly Jewish is attacked in NYC, a holocaust survivor is accosted, a world leader denies the holocaust, a major news publication like the NY Times or the BBC writes something antisemitic.

But I don't really think that's what people who follow me want to read all day.

I ran a bot instance reposting most of this stuff from Twitter. After 6 months, it had only 5 followers, so I turned it off.