I know some of you folks on the left take Al Jazeera for "news". They're the same sort of "news" as Brietbart. 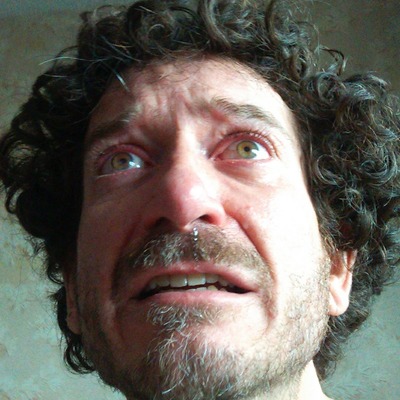 Opinion pieces aren't random. They're chosen by the editors to reflect opinions, often in association with the news outlet.

As for the piece itself, it erases Mizrahi identity as a "fiction of Israel", and specifically of "European Jews"- perpetuating the myth that Jews aren't from the middle east, both in the "myth of Mizrahi Jews" and also the "myth" of Jews from Europe being from the middle east.

It has other lies as well... it's pure racism and hate

@emacsen Those aren't the only criteria that every opinion piece is selected by. I know that is thin cover but you are making very serious claims. The Wikipedia article on "Mizrahi Jews" seems to agree that the term is modern. If this is "pure racism and hate", it's a very, very subtle (and therefor no doubt dangerous) form that I'm having trouble understanding.
0
Sign in to participate in the conversation